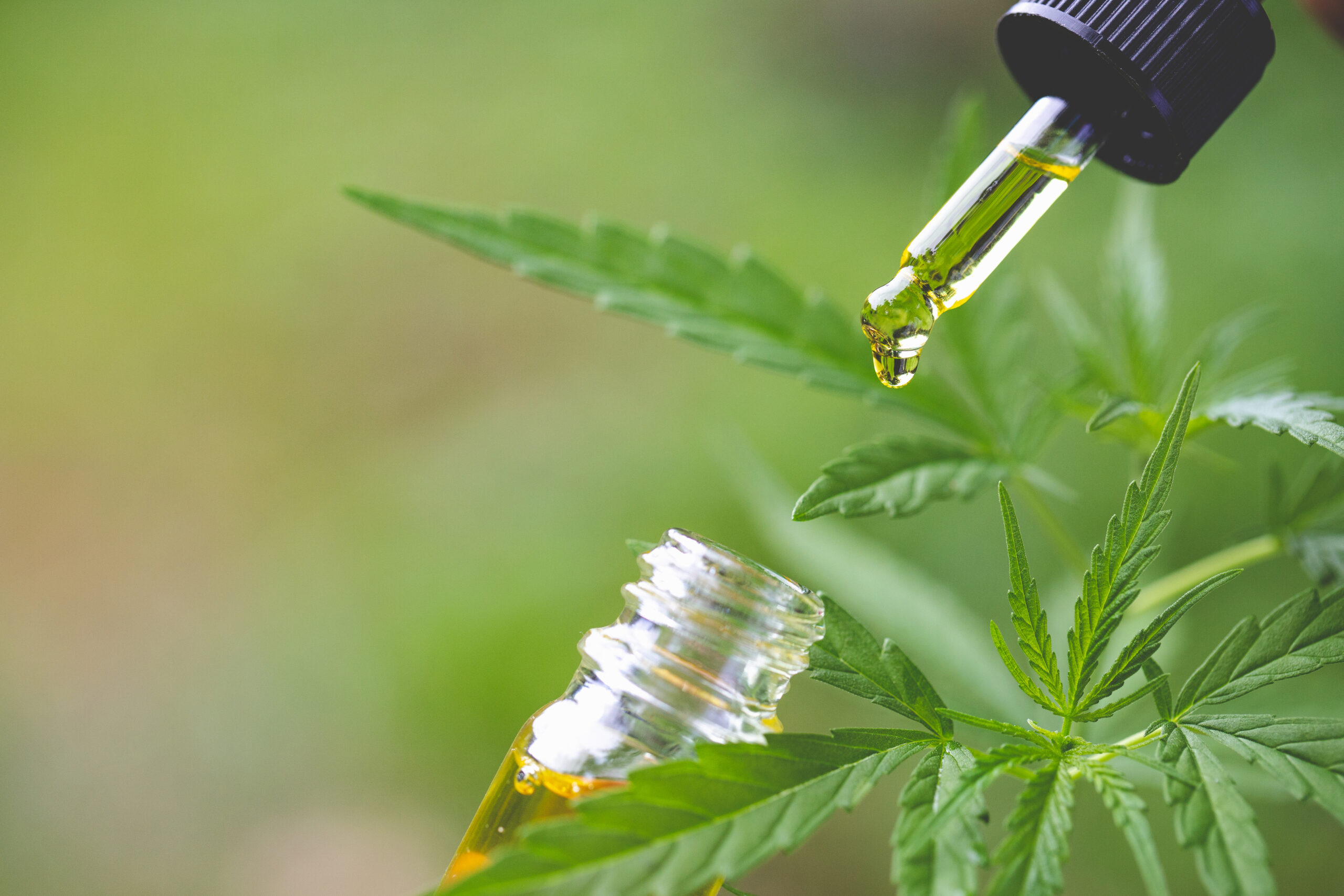 When Southwest Adjusters decided to become a leading adjuster for hemp-claims, it wasn’t just about business.

In 2011, when he was working as a field adjuster, Brian fell off a two-story roof in North Carolina. Jones couldn’t feel his legs and thought he was paralyzed. “Immediately, I got this cold feeling over me. I was laying there looking up into this North Carolina blue sky,” Brian recalled.

Brian called his wife, Summer, on his BlackBerry to let her know what had happened—not wanting her to get the news from a doctor or police officer. “I’ve been in a little bit of an accident,” he said. Then he passed out.

Brian wasn’t paralyzed but both the bones in both of his legs were shattered. He would go on to spend almost seven months immobilized in a hospital bed, enduring nine surgeries and a staph infection.

He also had a lot of pain. His doctors told him he’d never be able to walk again, but pain was one thing they could alleviate.

“One thing our medical industry is good at is taking care of pain,” Brian said. “I had access to any amount, any type of opioid, painkiller—anything.”

After a constant daily regimen of opioids in the hospital, Brian became physically addicted. He didn’t feel himself, so he decided to stop the medication cold turkey in what ended up being almost four days of grueling withdrawal symptoms—what he describes as “sheer hell.”

“If somebody gave me the choice of jumping off and breaking my legs again or having to go through the detox cold on my own the way Summer and I did it, I’d jump off the roof again. It was that insane,” Brian said.

Today, Brian even hesitates to take ibuprofen for minor pain. “It rattled me that much,” he said of his experience with painkillers.

But early on in his recovery Brian heard about something else that might help with the pain—CBD oil, which is made from hemp, which comes from the same plant as marijuana but doesn’t have the higher THC content. THC is the chemical that produces the intoxicating effect of marijuana. In CBD oil, Brian found something that took care of the pain, without the devastating side effects of opioid painkillers.

And, defying doctors’ predictions, Brian was able to walk again, thanks to an intense regimen of strength training. But when he got back out into the field Brian noticed a new problem: after he had been on site evaluating a claim he would rush back to his hotel room, remaining confined as he waited nervously for his flight. Brian now realizes that he was dealing with some anxiety and PTSD stemming from his injury.

Once again, he says, CBD oil helped him deal with those symptoms as well.

So, when a new federal law led to the spread of hemp farming, Brian saw an opportunity to bring his personal knowledge of hemp to his work. He said many insurance carriers face a lack of information as well as misinformation on hemp, marijuana, and medical marijuana. “I knew it was going to put our customers, our clients, in a very precarious and anxious position,” Brian said.

With his knowledge and ability to dig up key information, Brian became the go-to guy with answers that insurance carriers needed on hemp claims. “I was there to do the legwork, to do the headwork, to do whatever it took to make sure that they had the information that they needed,” Brian said.

How Hemp Farming Losses Are Different Than Others

Hemp farmers face insurance losses similar to other farmers. They also have to deal with…