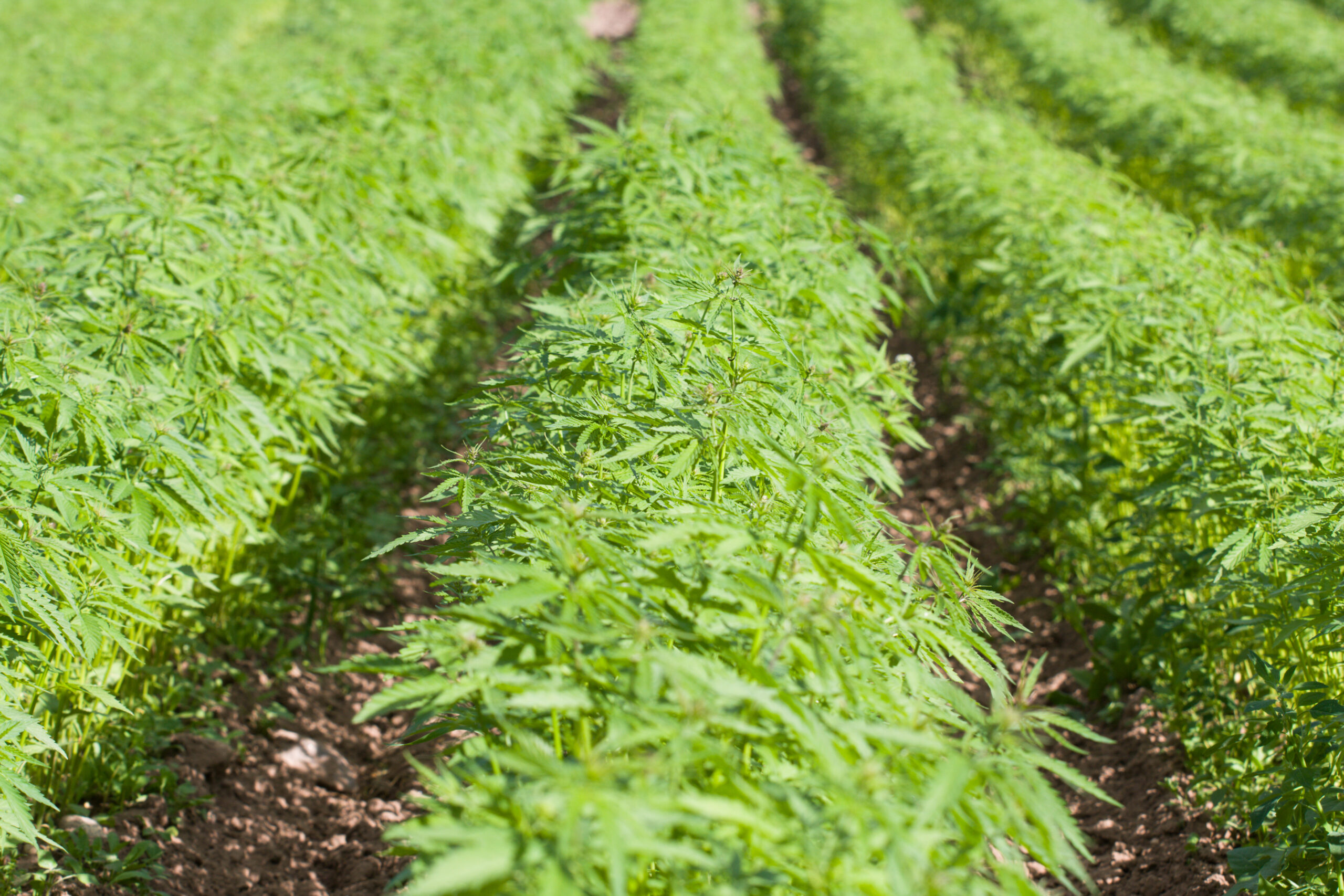 Hemp farmers face insurance losses similar to other farmers. They also have to deal with the potential for hail, other adverse weather, insects, disease, and revenue losses due to low yields.

But there are some losses that are entirely unique to hemp farmers. One is a product of federal law and has to do with the permissible THC levels. THC is the chemical that makes cannabis, also known as marijuana, a recreational drug. Under a 2018 federal law, industrial hemp can only have a THC level of .3 percent or less, ensuring that it can’t be used as a recreational drug.

Even though farmers are using the same seed, the THC content can be higher due to such factors as location, soil conditions, and cross pollination. Federal regulators have been strict about the .3 percent limit. The impact on farmers is catastrophic: they have to destroy the crop, regardless of the size of the loss.

Disposal itself is not a simple process. Since hemp with THC limits over .3 percent is considered marijuana under federal law, it has to be handled by a DEA-register distributor or law enforcement officer, according to the American Farm Bureau Federation.

The heating process used to dry the hemp for manufacturing also poses the risk of fires. In July 2020, a hemp dryer exploded, burning down a home and garage at a hemp farm in Pennsylvania. Earlier in the year, another hemp dryer fire ruined $1.3 million worth of hemp crops in Illinois.

Hemp farming has the added expense of requiring state and federal approvals. Hemp farmers must be in a state that has a federally-approved hemp program. Then they need to apply for an individual license through the state, a tribal program, or the USDA.

There are also potential losses in the manufacturing process, which is more extensive than may be the case for other crops like corn or rice. For example, wrong ingredients can ruin a whole batch of hemp product leading to lost product value, production time costs, possible bodily injury, and reputational loss.

This is why it’s important to have adjusters who know the industry and have experience in handling such claims. At Southwest Adjusters we have the background and know-how when it comes to hemp and a track record of handling numerous industrial hemp claims across the country.