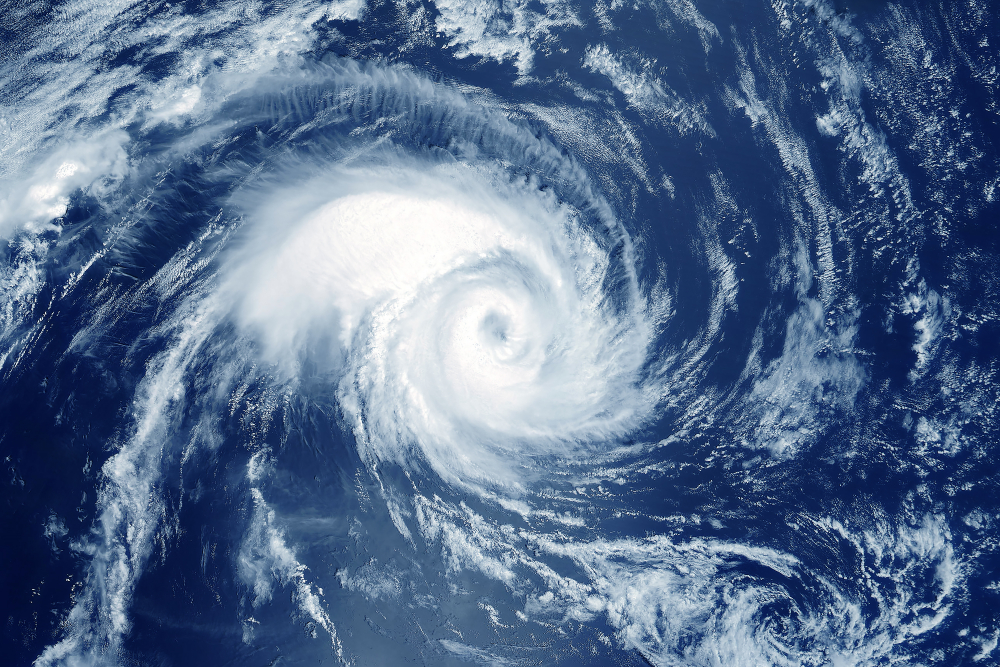 Long before a hurricane slams into the Gulf or the East Coast, Southwest Adjusters is getting ready.

Our preparation can start weeks before the actual event, when a hurricane is starting out as a tropical storm off the coast of North Africa. “Even then we start tracking it via the National Hurricane Center,” said Brian Jones, Southwest Adjusters’ Director of Field Services. “So we’re watching this thing from sometimes two, three weeks out.”

As the storm builds strength, Southwest Adjusters starts contacting its adjusters in the field. We also loop in our insurance carriers, letting them know we’re keeping an eye on the storm.

If and when it becomes clear that the hurricane will hit the U.S. coast, Southwest shifts into higher gear, activating its SWARM team. (SWARM stands for Southwest Adjusters Rapid Mobilization.) The team consists of 15 to as many as 60 or 70 adjusters—depending on the size of the storm—who can be on the ground at the point of impact within 24 hours.

If needed, another 250 to 300 adjusters are just an eight-hour drive away, due to Southwest Adjusters’ level of loyalty it has with its individual field adjusters. That gives the firm enough confidence to accurately predict—with a low margin of error—how long it will take to process claims in the wake of a hurricane.

“I can dial in for our clients the amount of adjusters we need, the amount of time that it’s going to take us to cycle through it, and inevitably it exceeds their service metric,” Jones said. A typical carrier, for example, may require that a claim be submitted within five days of initiation. However, Southwest Adjusters usually can deliver in a three-day or even a 48-hour timeframe.

Jones credits preparation with helping to deliver such speed. “Once that storm hits, we already got our folks there at the point of impact and we’re immediately running,” Jones said.